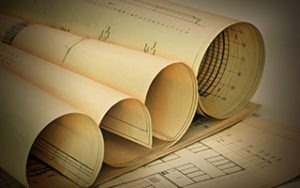 “Mr. Howat who is affectionately known to his many friends as “P.K.”;, was born in Maryland, on a farm near Annapolis. He was educated at St. John’s college, and in 1910 set out to make his way in the world. In 1922 after having spent twelve years on various engineering projects, Mr. Howat was appointed Resident Engineer and subsequently Division Engineer of the North Carolina Highway Commission. His next position was District Engineer for the Mexican Highway Commission.”

“It was in 1929 while working as field Engineer for the Portland Cement Association in Maryland, that Mr. Howat, with a representative group of Maryland Engineers, formed the association. In 1930, he assisted in the formation of the Capital Materials Co. in Washington, D.C., a company engaged in the dredging of sand and gravel from the Potomac River and supplying ready-mixed concrete to construction projects in the Washington area. In 1938, he acquired the assets of the Capital Materials Co. and formed the Howat Concrete Co., Inc.” 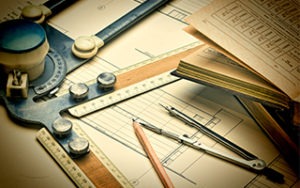 “A graduate of Drexel Institute of Technology. Prior to World War I was construction engineer for the Philadelphia and Reading R.R. With the advent of the war he was commissioned a Lt. Col. at League Island Naval Base and was later transferred to the Construction Division Quartermaster Reserve as full Colonel. It was here that he was cited by the army for constructing two sabotaged piers in the record time of seventy-seven days.”

He was appointed Chief Engineer of Baltimore in 1920, and Chief Engineer of the Public improvement Commission in 1922. Col. Perring died January 25, 1946, while serving the city as Harbor Engineer, and heading a firm of consulting engineers under is own name.”